Britain’s number one song today in 1964:

Today in 1967, a few days after their first and last appearance on CBS-TV’s “Ed Sullivan Show,” the Doors appeared on the Murray the K show on WPIX-TV in New York:

The number one British album today in 1973 was the Rolling Stones’ “Goats Head Soup,” despite (or perhaps because of) the BBC’s ban of one of its songs, “Star Star”:

… which was much better than what NBC-TV carried tonight in 1979: 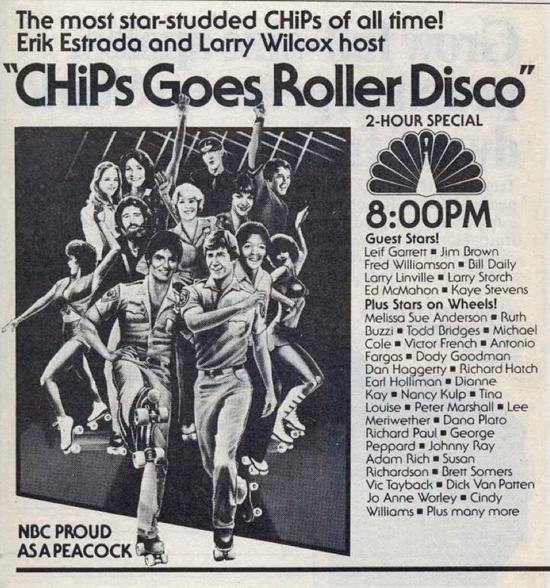 Today is an anniversary for two notable concerts. Today in 1979, the first of the two No Nukes concerts was held at Madison Square Garden in New York:

Today in 1985, the first Farm Aid concert was held at the University of Illinois:

Joan Jett of the Runaways and the Blackhearts: