A Wisconsin state agency has required employees to wear masks while teleconferencing from home, the Milwaukee Journal Sentinel reported.

A July 31 email sent to employees by the state’s Department of Natural Resources (DNR) reportedly reminded them that Gov. Tony Evers’s (D) mask mandate went into effect the next day.

Natural Resources Secretary Preston Cole said in the email that staff has to wear masks in DNR buildings and in virtual meetings, according to the Journal Sentinel.

“Also, wear your mask, even if you are home, to participate in a virtual meeting that involves being seen — such as on Zoom or another video-conferencing platform — by non-DNR staff,” Cole reportedly wrote. “Set the safety example which shows you as a DNR public service employee care about the safety and health of others.”

The governor’s mask order requires face coverings to be worn in indoor public spaces, and does not include residencies.

Health experts say people should wear masks in their homes if they are living with people who are susceptible to serious illness from the coronavirus. But otherwise, they say, there isn’t much need to.

DNR spokesperson Megan Sheridan told McClatchy that the department wanted its employees to set an example for others by displaying their masks.

“By wearing a mask while video conferencing with the general public, we visually remind folks that masking is an important part of navigating the business of natural resources during this tumultuous time,” Sheridan said.

She added that screenshots of virtual meetings could also be “taken out of context” and “could be misinterpreted to suggest that state employees are not properly following” the mandate.

State Rep. Joe Sanfelippo (R) told the Journal Sentinel that he thinks most people should wear masks in public but called the DNR’s policy for teleconferences ridiculous.

“I’m more inclined to support things that actually do help as opposed to just putting on an appearance of helping,” he told the newspaper.

The state agency’s guidance comes as several Republican lawmakers in the state are advocating to overturn Evers’s mask mandate. 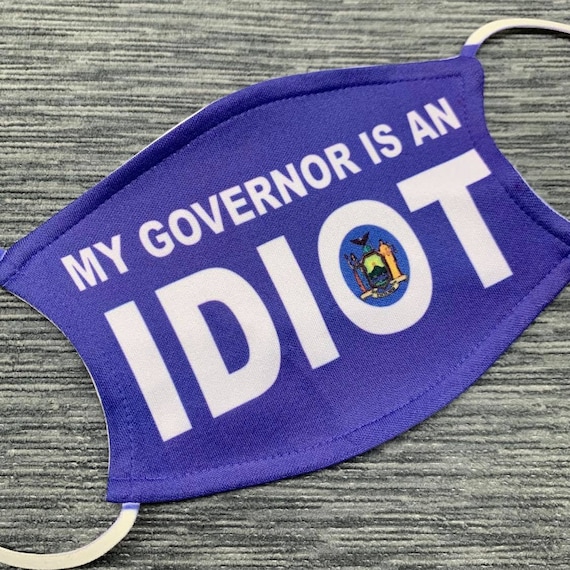