Apparently, in contrast to those who claim Donald Trump has ruined this country’s reputation in the world (just as George W. Bush and Ronald Reagan supposedly did), people around the world see this country as a force for good, not evil, in the world.

As far as the video’s title, well, this isn’t intended as a spoiler alert, but perhaps you’ve seen this meme: 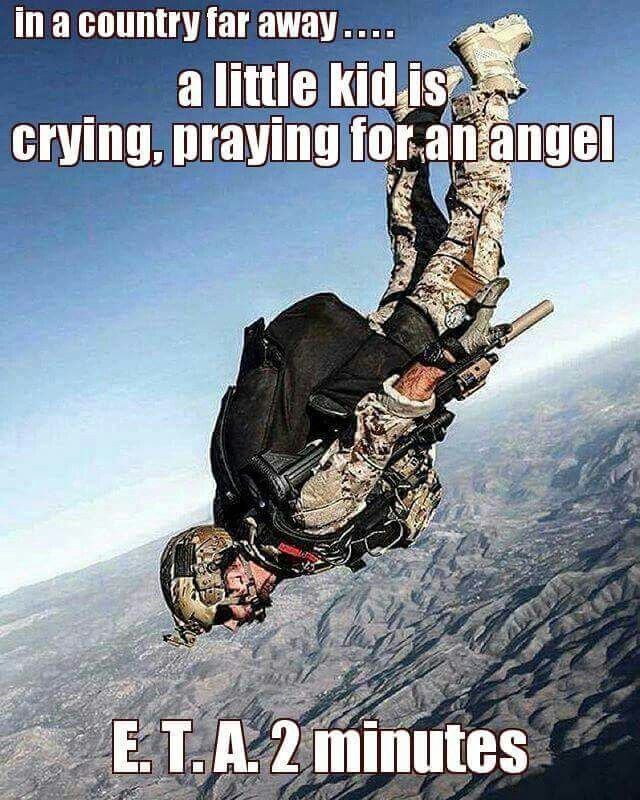