Back to school shoppers looking to take advantage of a tax-free holiday this year will have to find another way to save on school supplies.

With summer vacation finally coming to an end, students like Bella Callahan are already looking for new school supplies.

“It bittersweet going back to school,” she said. “I’m going to be a senior so I need notebooks, folders, stuff for my locker, pens, and pencil. Normally it cost about $100 for all of our stuff.”

Since back to school shopping can get pretty expensive, Wisconsin held its first tax free holiday for shoppers in early August last year. During that time, shoppers could buy select clothing, technology, and other supplies without paying the 5% sales tax.

“I think they should have the tax free weekend because it helps a lot of parents. Especially when they only have one income and grandparents have to help,” said Callahan.

The tax-free weekend was also beneficial for a lot of stores in the state.

“It helps all the retailers when we have the tax free because they would buy the bigger stuff. If you had a students going back to college they would buy things like furniture, desks and that kind of stuff,” said Meijer Store Manager Don Mettler.

But Democratic Gov. Tony Evers has confirmed that the state will no longer participate in the event this year. He said it was a one-time deal enacted under the former Republican Gov. Scott Walker.

“I think parents are going to be purchasing school supplies whether they have an incentive or not. I just don’t think the incentive actually worked,” said Evers.

Without the tax-free weekend, some stores are already looking at other ways to provide financial relief to shoppers

“One of the things we are doing at Meijer to offset that is giving a 15% off to all teachers. So if they come in and show their ID at the service they can get that coupon, and us it all the way till the 28th of September,” said Mettler.

Sixteen states will hold a sales tax holiday this year, which is down from a peak of 19 in 2010.

“The incentive actually worked”? Parents bought school supplies and saved on sales taxes. So it did work to save parents money. But Marie Antoinette Evers is opposed to anything that would slow down the siphon of money from state taxpayers’ pockets to himself.

It should be noted that the Tax Foundation disapproves of sales tax holidays. (Which I am sure had absolutely no effect on Evers’ stupid attitude.) To which Milton Friedman would say …

Parents who voted for Evers last November: Congratulations. Enjoy losing money this year. As for the rest of us … 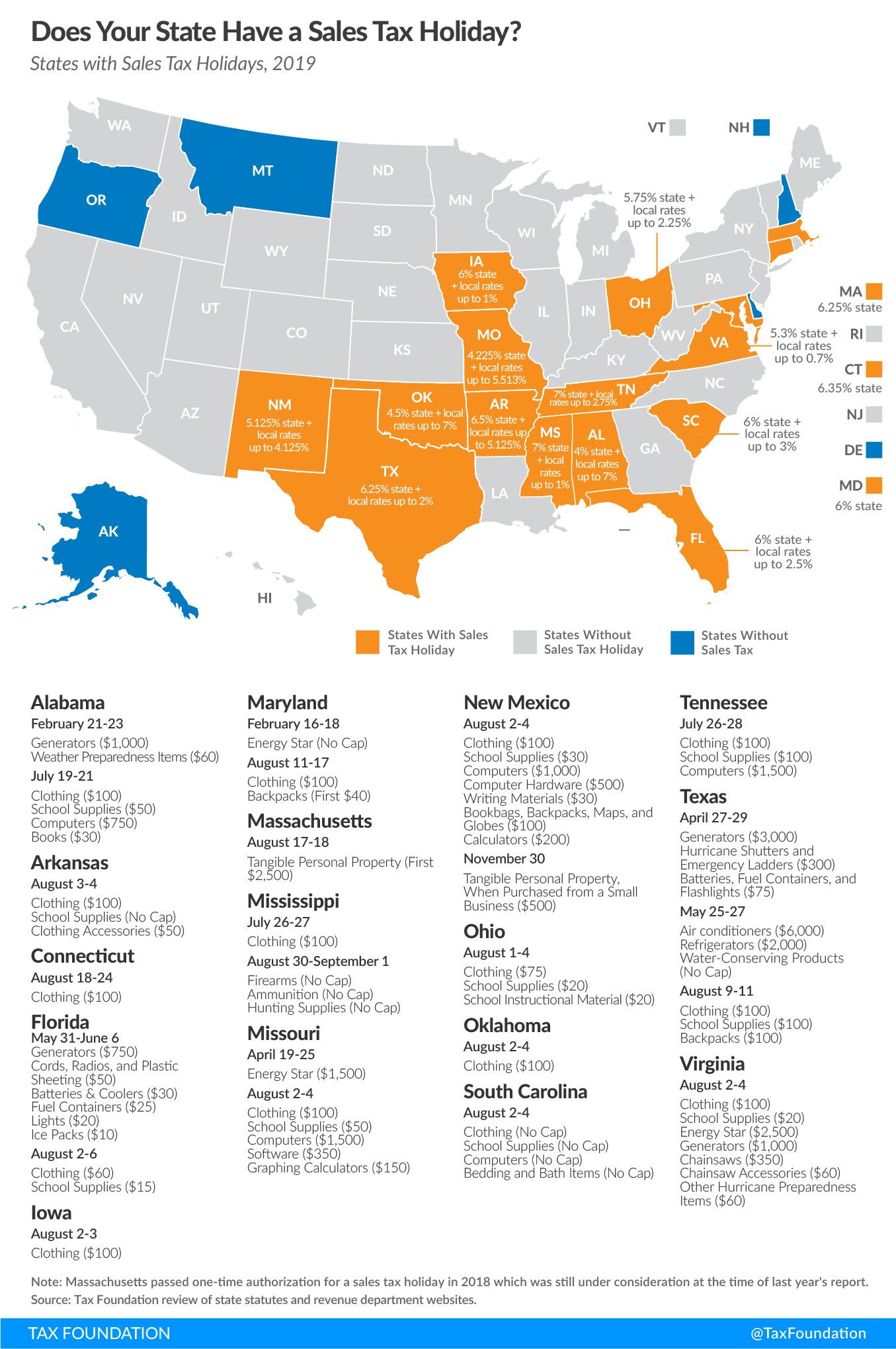 … maybe you should take a trip to Iowa this weekend.