… with its original album cover … 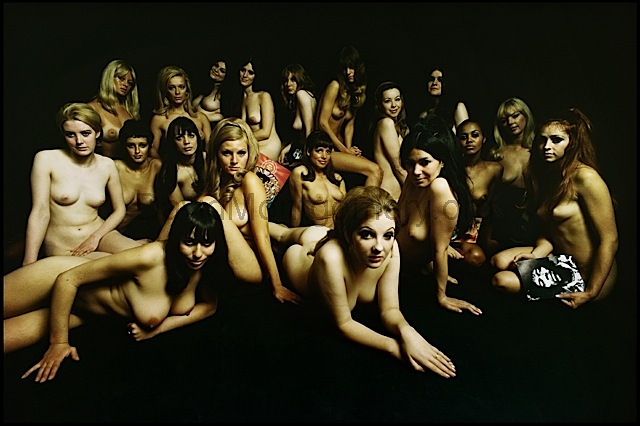 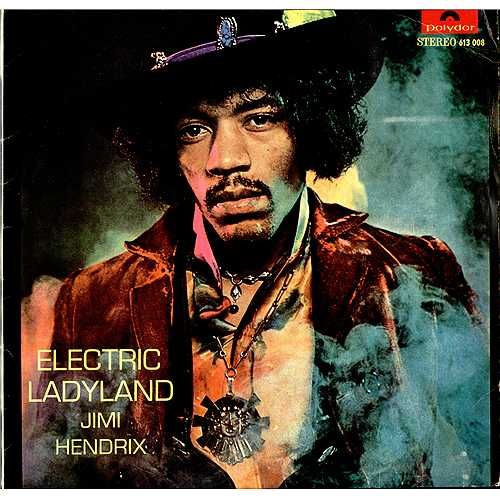