… for a conference organized by the European Students for Liberty. I spoke earlier today on the case for lower taxes and I made six basic points.

Sadly, not everyone agrees with my views, either in Iceland or the United States.

Regarding the latter, Robert Samuelson expressed a contrary position last month when writing about the tax debate in the Washington Post.

…we need higher, not lower, taxes. …We are undertaxed. Government spending, led by the cost of retirees, regularly exceeds our tax intake.

After reading his column, I thought about putting together a detailed response. I was especially tempted to debunk the carbon tax, which is his preferred way of generating additional tax revenue.

But then it occurred to me that could make an “appeal to authority.” In my Iceland presentation today, I cited very wise words from four former presidents on tax policy. And their statements are all that we need to dismiss Samuelson’s column.

We’ll start with Thomas Jefferson, who argues for small government and against income taxation.

We then take a trip through history so we can see what Grover Cleveland said about the topic.

Simply stated, he viewed any taxes – above what was needed to finance a minimal state – as “ruthless extortion.”

Last but not least, the Gipper addresses Samuelson’s point about the difference between taxes and spending.

The only missing component is that I need to find a President who correctly explains that higher taxes will lead to higher spending and more red ink. 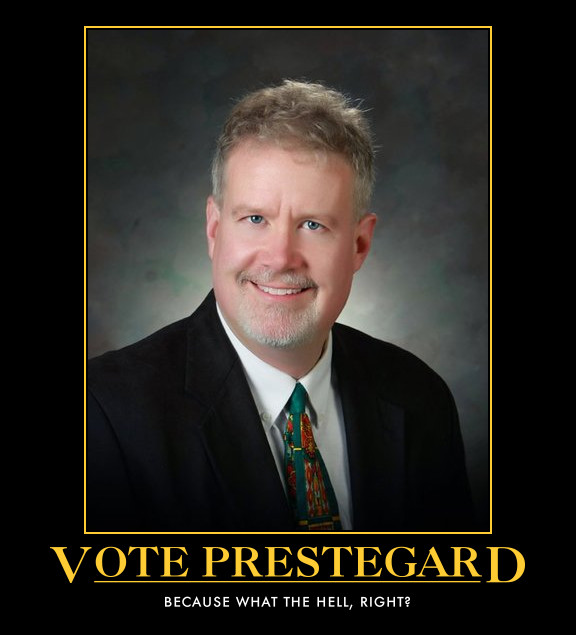 … I would tell you that Govzilla’s ability to suck up revenue exceeds our ability to increase revenue by increasing taxes. Deficits do matter, but between the lack of control over spending, the historically proven fact that tax increases never raise as much revenue as projected, the fact that economic growth and not tax increases increases tax revenues, and the fact that economic growth is what is required to reduce the deficit … well, there’s my message.